Showing posts from May, 2017
Show all

Hluhluwe Game Reserve: In Search of the Lion 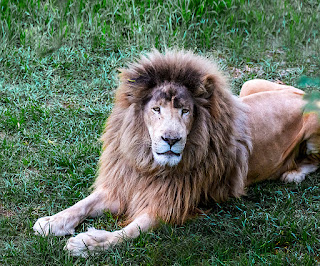 In Search of the Lion   Photo by Vincent C. I must confess that after having a remarkable safari experience at Kruger National Park, I was not as energetic to go on another safari. So, when I was introduced to our ranger/safari guide who looked more like a retired English professor than a ranger, I was totally fine. I thought the soft-spoken ranger matched my energy level at that point. I was on a safari in Hluhluwe Game Reserve, the oldest game reserve in Africa. Located in the heart of Zululand, Hluhluwe’s topography is quite different from Kruger National Park. It is more hilly. It is home to the world’s largest white rhino population, an animal once on the verge of extinction, and also famous for the Big 5 (elephant, rhino, buffalo, leopard and lion).  We had barely reached the gate when we came across some warthogs. Then immediately after passing the gate we saw a brown zebra. Our ranger mentioned that the brown zebra was unique to Hluhluwe. Shortly after seeing a
Post a Comment
Read more

South African Safari: In Search of the Big Five 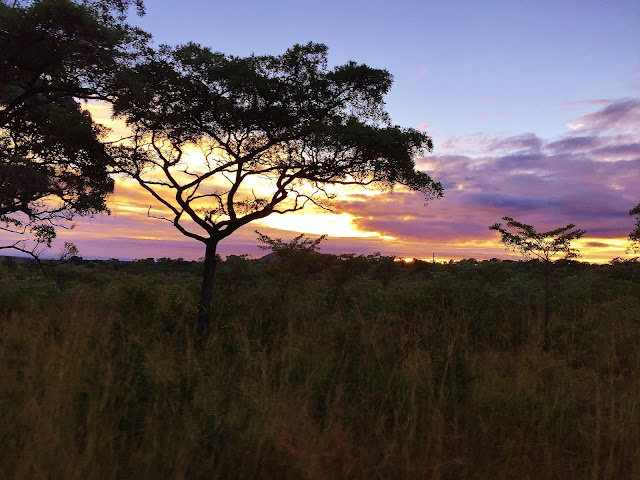 Day 1 We left our lodge before the break of dawn for a 45-minute drive to Kruger National Park Reserve entrance, bringing our boxed breakfast and bottled water with us. We were warned to limit our coffee or water consumption before the game drive for there were no toilet facilities in the wild.  Forty minutes later, I saw an orange glow of light poking through a dark layer of morning clouds hovering over the silhouetted mountain. I pulled out my iPhone to snap a picture of the beautiful scenery to Instagram the picture to my friend who told me that South Africa was touristy. I decided not to take pictures but enjoy the stillness of the morning.  I had been on adventure trips enough to know the drill, so I tend to set my expectations low.  The beautiful scenery so far seemed to be a prelude to a wonderful safari. We arrived at the gate at 6:00 am where our safari jeep and a ranger named Smart was waiting for us. There were eight of us in the jeep and I felt lucky to be riding
Post a Comment
Read more
More posts 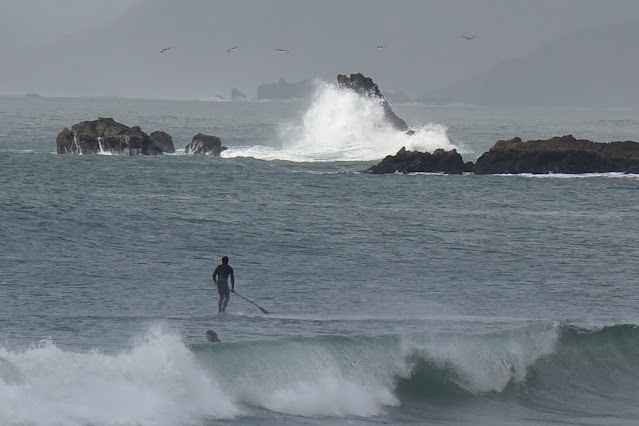 Drivin' or Surfin' USA I've been experiencing the four seasons in a day here in Northern California.  It was chilly and raining when I woke up this morning. Driving to my appointment, I noticed that my windshield wiper was broken. So, I went to the car dealer/repair to get the wiper replaced.  The weather changed drastically as I left the dealership.  It felt like early summer.  So, I decided to go for a scenic drive to Santa Cruz. The fog rolled in and started to rain as I approached Pacifica. I decided to stop downtown for coffee, but I missed the exit and took the next exit to Starbucks.  Across the coffee shop was Taco Bell. This place is noteworthy because it's the only Taco Bell situated in the middle of the beach.  The Taco Bell parking lot and the Pacifica State Beach parking lot were full. I noticed a few people changing in the parking lot. I went down the beach and saw a few surfers walking on the beach with surfboards in tow. I was struck by large swells and
Read more