Showing posts from October, 2019
Show all

Transylvania, Romania: The Land of Dracula 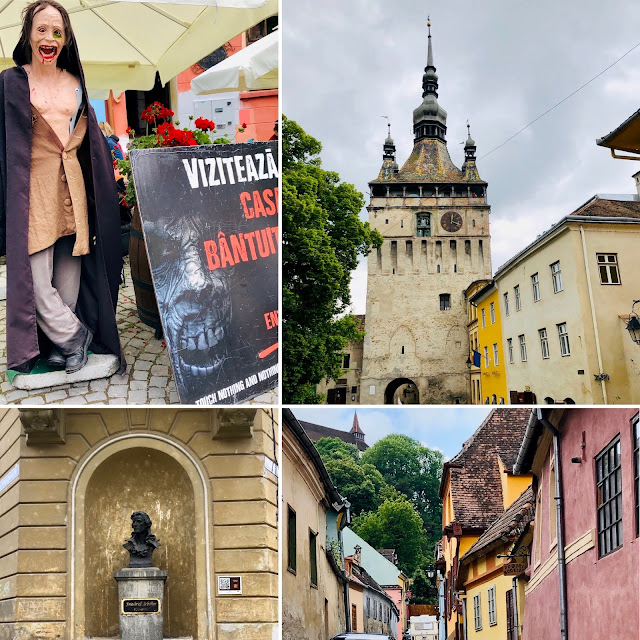 When we hear the place Transylvania, we almost always think about Dracula, the bloody vampire, that always makes a good Halloween story. So, when I visited Transylvania early this year, it's hard not to associate the places, like the Bran Castle to the famous novel "Dracula" by Bram Stoker.  It’s said that Bram Stoker’s inspiration for the Dracula was a historical character Vlad Tepes or Vlad III, the ruler of Wallachia in the 15th century. During Stoker’s research on the region of Transylvania, he came across the brutal accounts of the atrocities committed by Vlad III, also known as Vlad Dracul, aka Vlad the Impaler. He was known for committing brutal acts of war and was under constant threat of attack from the Ottoman and Hungarian forces. During his infamous retreat from the Ottoman forces, Vlad the Impaler had the bodies of his enemies and his people alike impaled on large spikes in the field surrounding his county.   The inspiration for the made-up character ma
Post a Comment
Read more
More posts