The last time I visited London I was at summer school about 1 ½-hour drive or 60-minute train ride from London, so the chances to go exploring London town were few.  Back then, I spent my weekends in London mostly at the West End to watch some shows.

Since I was in Europe, I felt it was time to take another visit. This time I thought I would do the tourist thing. I took the Eurostar from Paris to London early morning. As soon as I arrived at St. Pancras station, I hopped on the ‘Hop-on, Hop-off’ bus, got some tickets for a boat ride and a lift to the Shard.  Seeing so many new buildings juxtaposed to the old buildings (pictured below) was a surprise (and I'm keeping my opinion to myself). Although the elevator ride to the Shard was pricey, it was so cool and the view was fabulous, especially seeing St. Paul’s Cathedral from above and the snaking Thames River beyond. 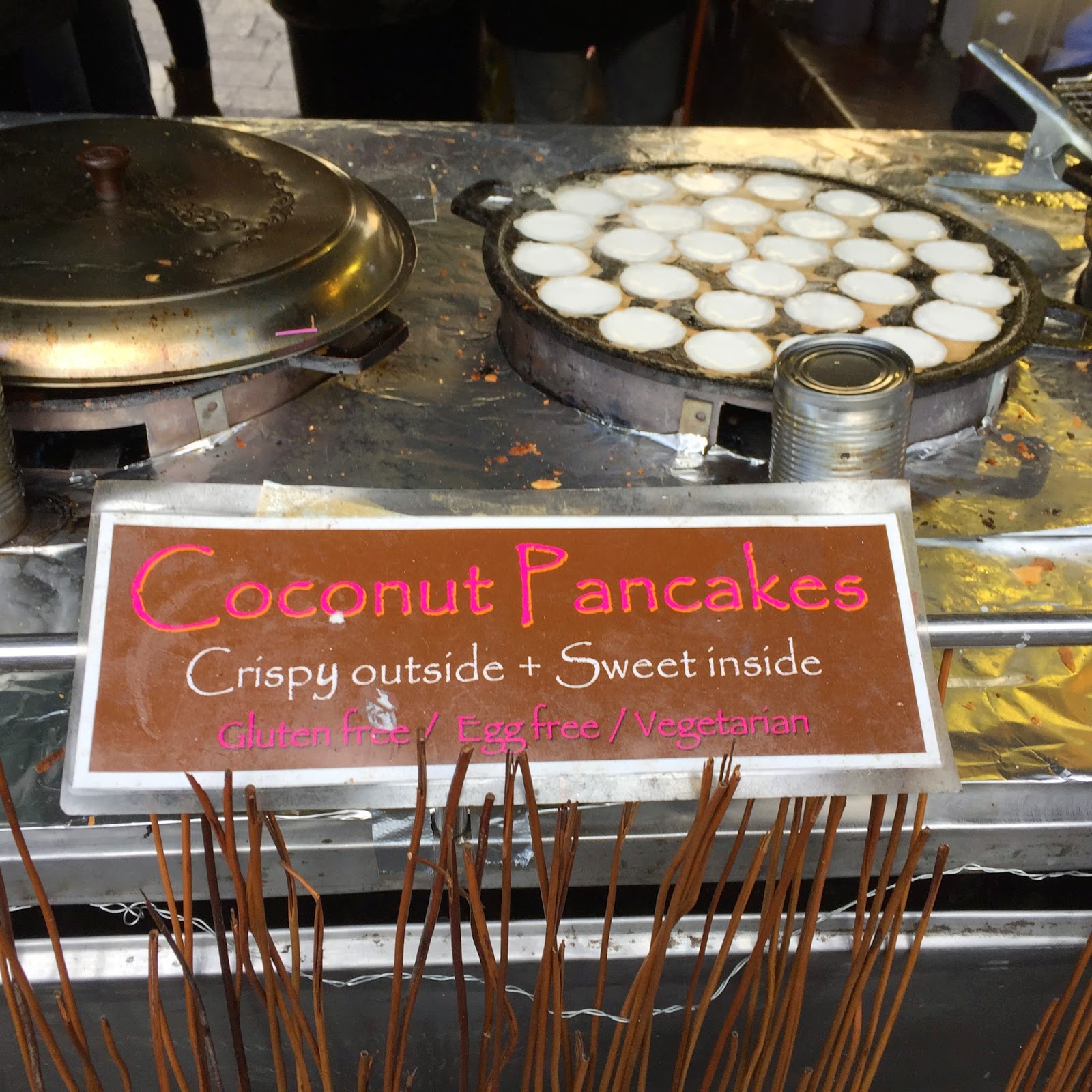 After the Shard, I went to explore the food scene in Southwark. It was another big surprise to see sprawling eateries with organic food offerings. So deciding where to eat took some time. I ended up at the Boroughs Market where I spotted a Thai stall with coconut pancakes. My curiosity about that exotic food in London got the better of me, so I ended eating standing up at the crowded Boroughs Market.

I took a stroll along the banks of the river looking for the Tate Modern Museum. But before reaching the museum, I passed so many intriguing places, historical buildings (the Southwark Cathedral, the Old Operating Theater museum, to name a few) and trendy boutiques and restaurants. Although it was not quite spring or tourist season, London was packed. I spent the rest of the afternoon at the Tate Modern Café to rest my tired feet. Afterwards, I crossed the Millennium Bridge to St. Paul's Cathedral and walked around to take some photos.

I took advantage of the free museums and spent the following day museum hopping. Oh, I did not get to do the boat ride nor visit the Tower of London or the London Eye or see the Changing of the Guard at Buckingham Palace. There are so many things to see and do in London that 48 hours is not enough. 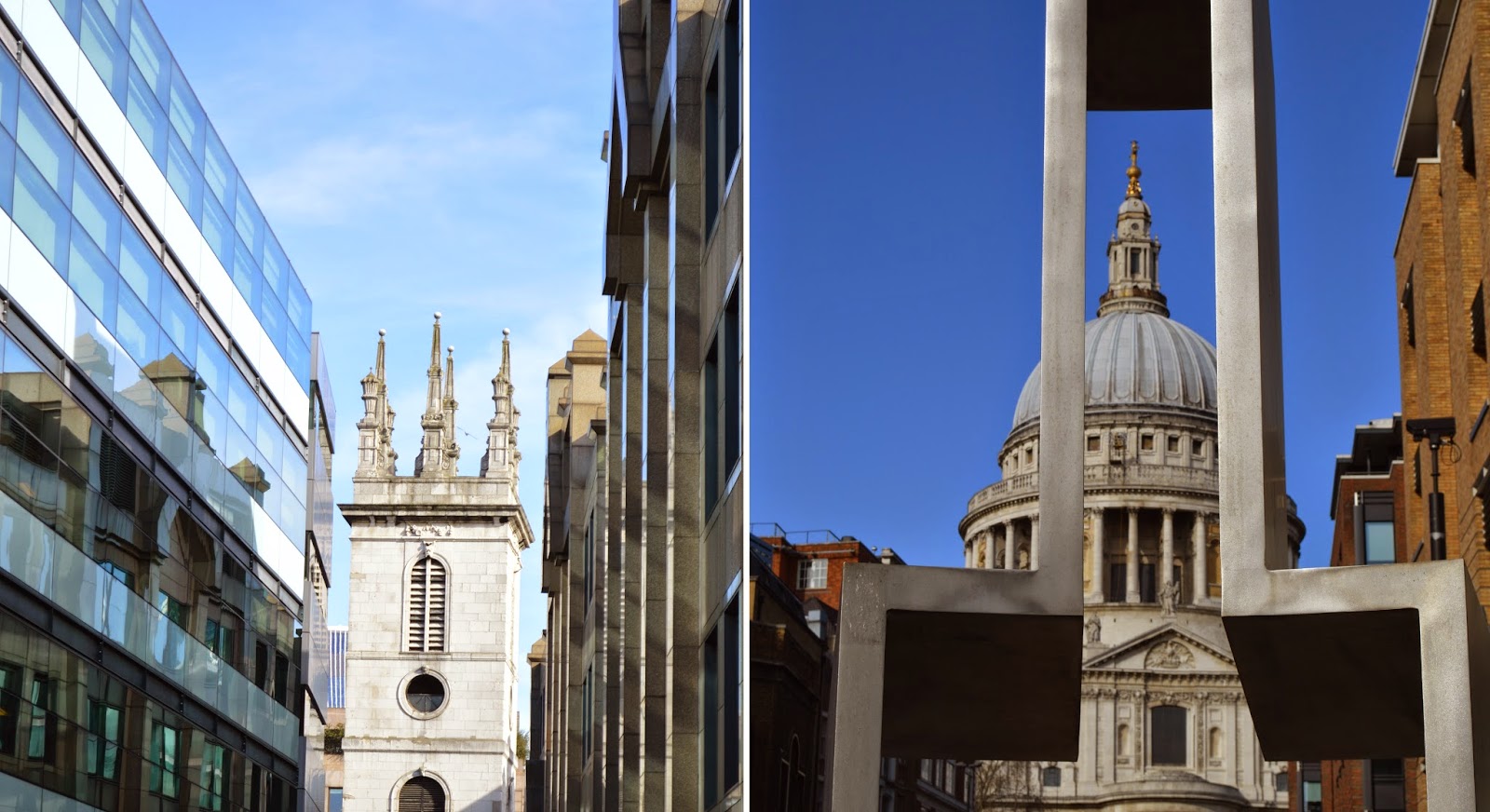 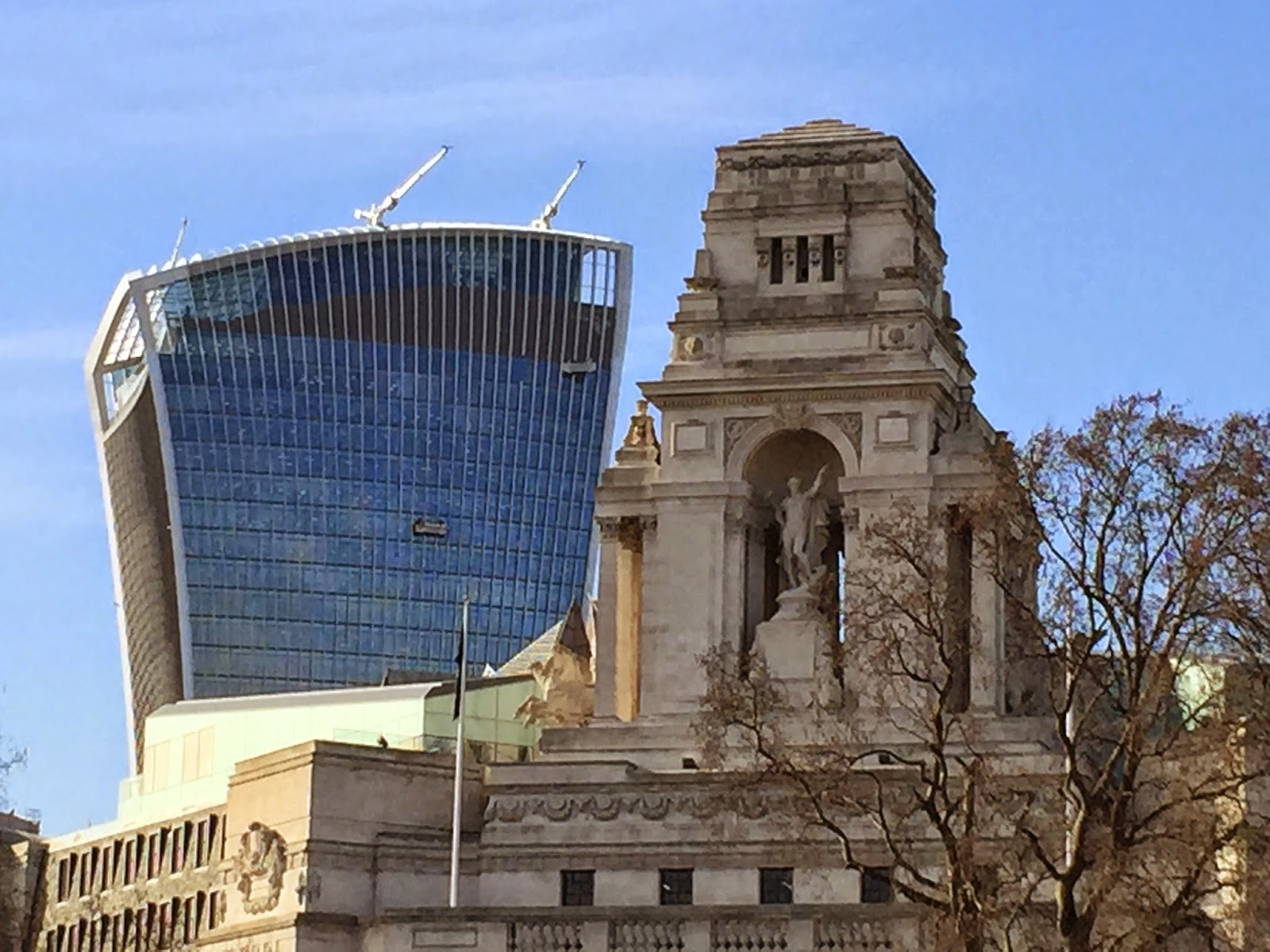 Note:  All photos by the author
England London United Kingdom