Tell anyone that you’re going to Argentina and they’ll tell you to try the ‘steak that melts in your mouth’ in Buenos Aires. Yes, eating beef is quintessential as Tango in Argentina.

On a trip to South America, we stopped in Montevideo, Uruguay before Buenos Aires, so that’s where I got my introduction to Tango (a topic worthy of another blog) and the food scene, which is a lot of meat.

The importance of the beef industry is evident everywhere in South America, but nowhere more so than in the restaurant and stalls of Mercado Del Puerto in Montevideo, Uruguay. There are barbecued beef the size of 'South America', beef platters, steak sandwiches, barbecued kidneys and sausages, blood sausages, chorizo and snacks of spicy sausage in a hot dog roll, and beef club sandwiches. 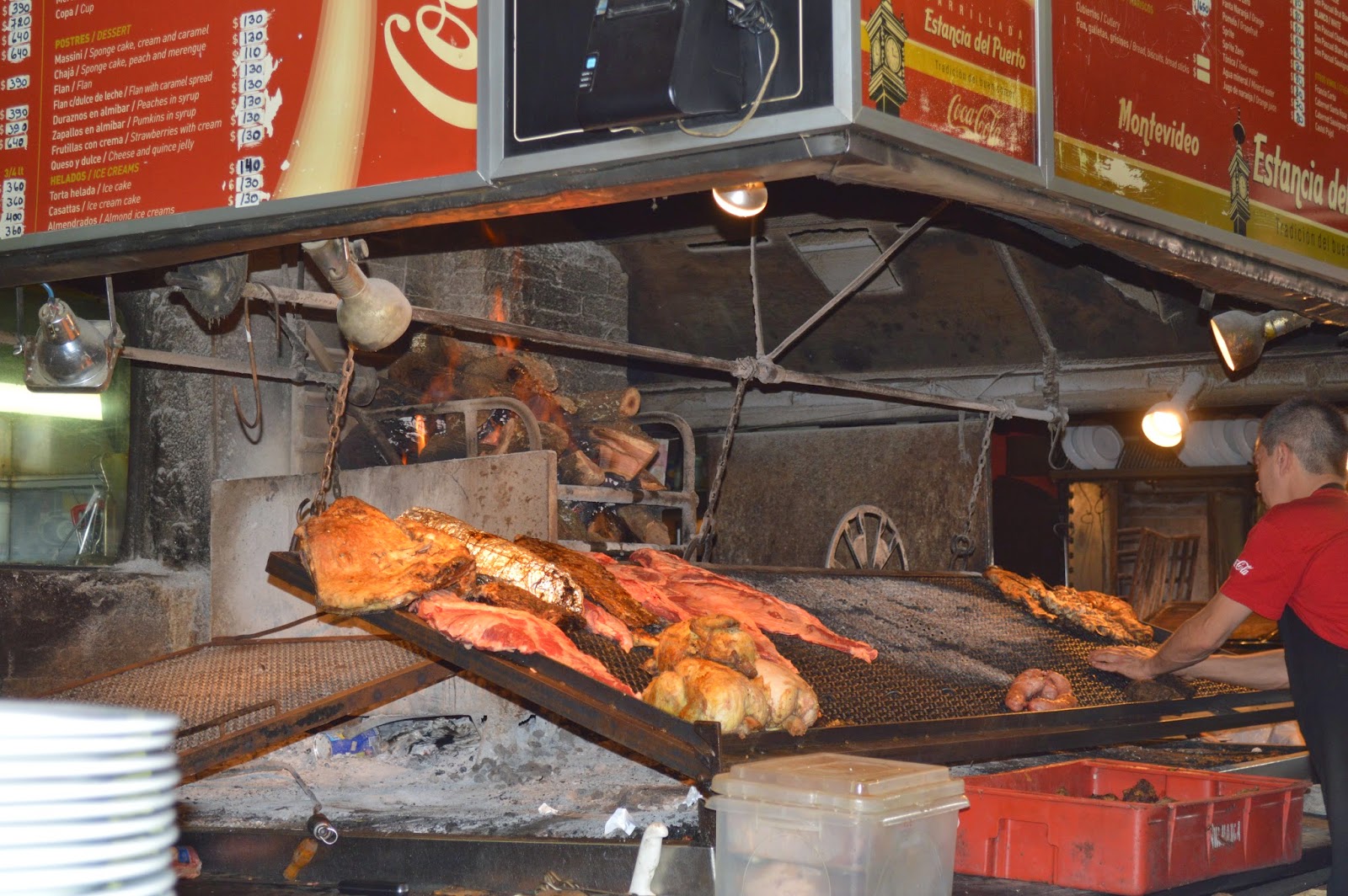 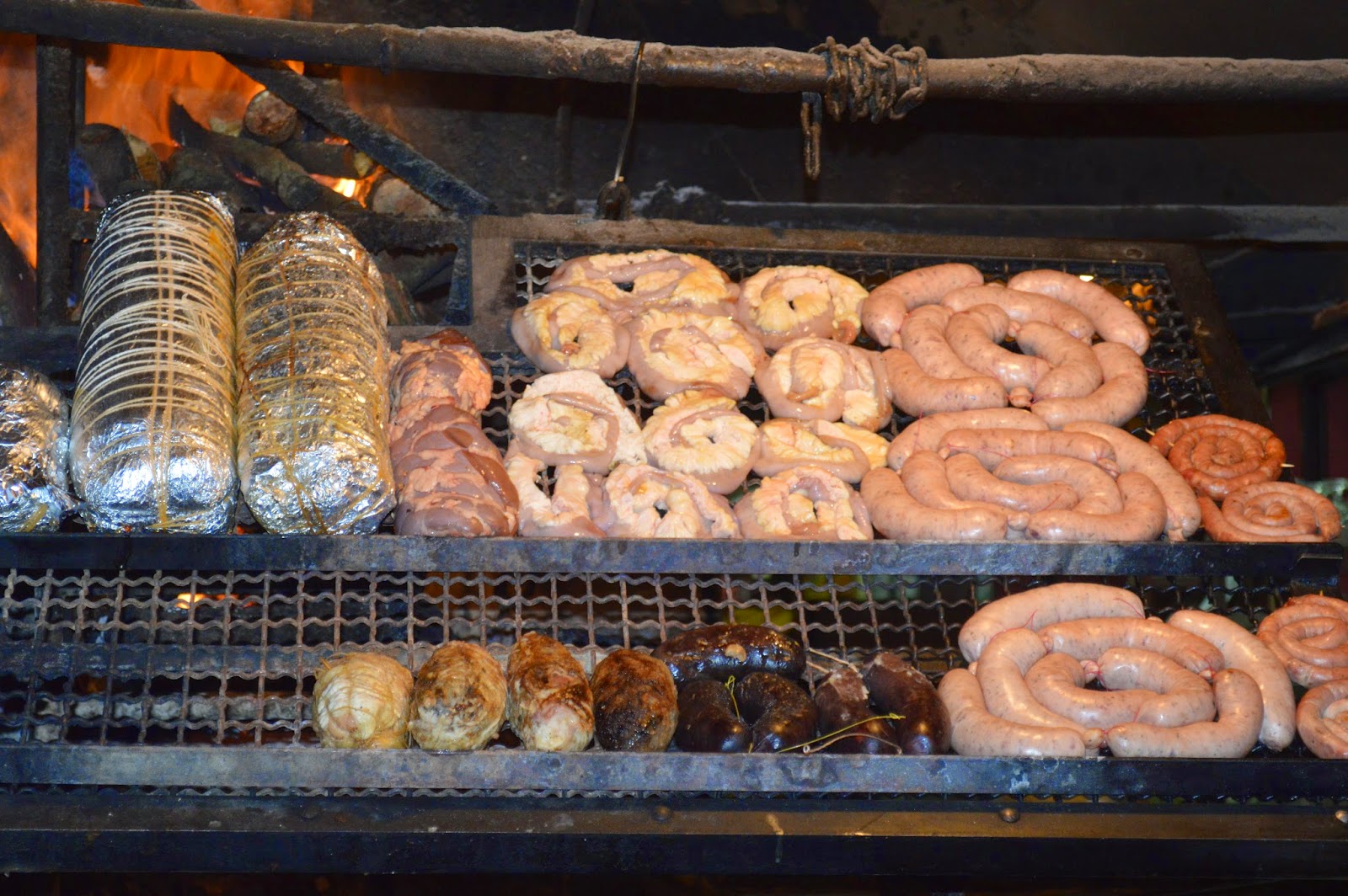 While I understand that food represents so much about a country's culture, the display of meats in Mercado Del Puerto brings to mind a list of questions about beef and the environment.

I once read that by not eating beef we could save a massive amount of water, avoid polluting streams and rivers, avoid the destruction of topsoil and tropical forest, avoid the production of carbon dioxide and reduce the destruction of wildlife. So eating less beef is one of the best and greenest ideas I thought I could personally practice. When traveling, however, I try to eat the local fare.  Montevideo is not exactly the place for someone who tries to cut down on their beef consumption.

NOTE:  Photos by the author
I rarely talk about food in this blog, but I want to be part of the conversation after seeing Chipotle's CEO on CNBC making an announcement that they're raising their prices due to rising cost of beef.
Buenos Aires Mercado del Puerto Montevideo Uruguay