Scotland: The Best of Both Worlds

Scotland was the first country I traveled to post Covid or as soon as international travel was allowed, I flew in to Glasgow and what I saw when I first arrived was not what I expected – modern buildings, Art Nouveau architecture and the center of Glasgow’s famed shipbuilding industry along the river Clyde.  The weather was pleasant for early spring, but there were hardly any tourists. Hanging out at the pub and eating fish & chips was my first introduction to Scotland. It was not until the visit to the St. Mungo’s Cathedral and the surrounding area where the history of Scotland began, that I got a sense of the place.  But the most pleasant surprise was the visit to Glasgow’s Kelvingrove Art Gallery.  It features Salvador Dali’s ‘Christ of St. John of the Cross’.  Across the gallery was Glasgow University in Gothic Revival style of architecture.

Of course, Scotland is famous for castles, the residences of the kings and queens, knights and nobles.  Forty minutes ride from Glasgow is the famed Stirling Castle.  I’m not a history buff, but I saw the movie “Braveheart” and wanted to see some of the scenery from the film (the movie was not even filmed there).  The view from the castle was beautiful – the landscape, highlighted by the Wallace Monument.  I enjoyed the garden and the view from the castle

Next, I traveled to Inverness. The travel to Inverness was most scenic and most historic glen, site of the infamous massacre of the MacDonald clan in 1692 on the orders of King William.  As a nature lover, I enjoyed the scenic part more than the history of the place. Although the stories of fiction like the Loch Ness Monster and Harry Potter were what inspired me to see these places.  It’s said that Scotland has more than 30,000 lakes. The road to Inverness was along the biggest lakes, Loch Lomond and Loch Ness.  I was really excited to see Loch Ness from the famed Loch Ness Monster, but the lake itself was a disappointment. The water was dark due to high peat content.  But the scenery as a whole was great because the lakes were bounded by hills and mountains.  Glencoe is one of the places in Scotland that has been featured in many of the Harry Potter movies.  It’s famous for many sporting activities.  I really enjoyed the view of the snow-capped mountains reflected on the water. 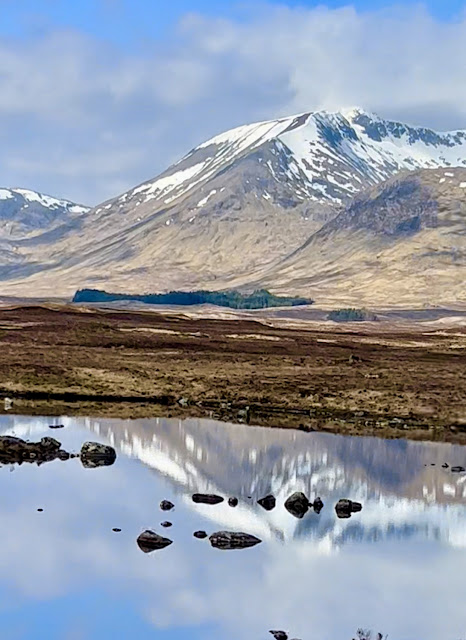 It’s said that in the summer, the mountains are covered in purple heather.  We visited Fort William and the Culloden Battlefield where the Jacobite forces faced the British Army in 1746. [ If you watched the “Outlander” on Netflix, you probably heard some references to these places] 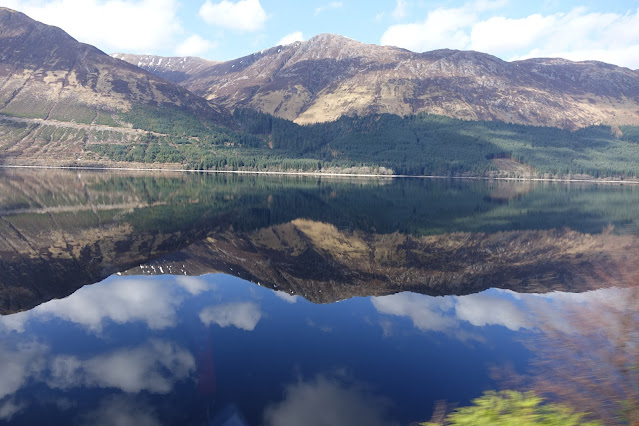 I visited St. Andrews, famous for its century old golf courses, and the University of St. Andrews.  Of course, the travel guide will tell you that it was where Prince Williams and Kate met.  For me it’s another city that gave me a sense of Scotland - cathedral ruins and cliffs that fall into the sea.  It’s a very compact city that I was able to explore the golf course, the university, museum, church ruins and the beach in less than a day. 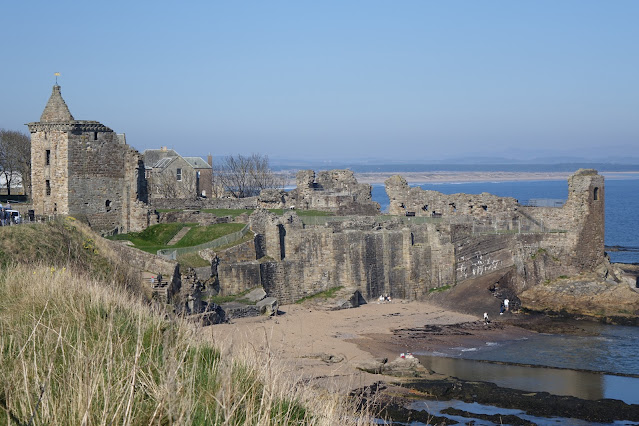 Edinburgh, the capital of Scotland

If the Edinburgh hashtag on Instagram tells me anything, then I’d say Edinburgh is one of the most photographed cities in the world.  First off, you can’t go to Edinburgh and not visit the Edinburgh Castle. I joined the Whiskey Tasting Tour, the Ghost Tour and walked the Royal Mile and descended the News Step.  The museums in Scotland are free to the public.  So, I visited all the museums in Edinburgh.  Most visitors to Edinburgh will probably visit the same sites or tourist places, but probably experience those sites differently.  I spent the whole afternoon in the Princess Street Garden sharing churros and profiteroles with strangers and filming the scenery in front of me until sunset. 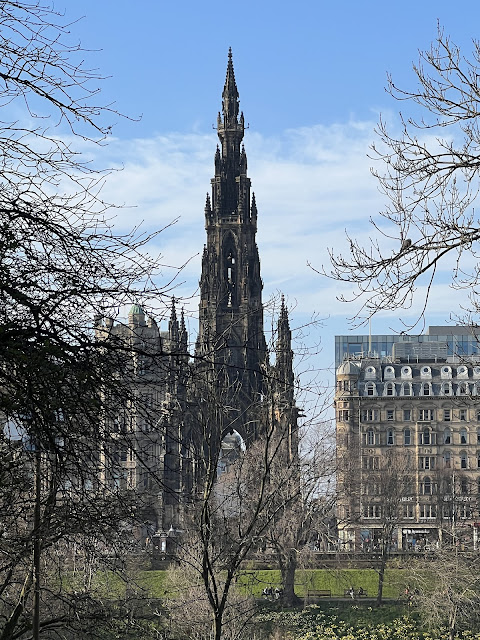 Photos by the author