I’d always assumed that Hawaii was for tourists who just wanted to stay at the beach. After exploring some roads less traveled on the Big Island, I realized how wrong I was. Thanks to 'J' our companion on our Hawaiian adventure. Not only did he drive us around the Big Island, but he did his research and enthusiastically covered miles and miles of road with us, including the drive to Laupahoehoe and Waipio Valley.

We suddenly stopped at a lookout off Highway 19. I thought we just stopped to look at the ocean view, but J surprised us by driving the very narrow road to the Laupahoehoe Harbor. He said we’re going to see the memorial village. When we arrived at sea level, we saw a small monument with the names of the school children and teachers killed in the tsunami that hit the island in 1946. The whole area was very scenic with coconut trees and green grass and tall and craggy lava rocks along the shore. It looked very peaceful; the peace was only broken by the sound of the waves crashing against the craggy lava rocks. The whole place was not just a memorial village, but there were a beach park and fishermen’s harbor. We found a picnic area with tables but did not use them to eat our snacks. There were a couple of boys swimming near the boat launching pad area where the water was calm and very clear. It was a stunning landscape at the back of the Laupahoehoe Harbor sign, where white swells and waves crashed against the black lava rocks. The black lava rocks contrast beautifully with the deep blue ocean. It was a photographer’s dream. Needless to say, I spent hours taking pictures and admiring the scenery. On the other side of the harbor, there was no sandy beach but I saw a family with kids swimming in the tide pools. It was in that area where J and E tempted danger by climbing the lava rocks.

I learned about the history of Laupahoehoe Point, including the tragedy in 1946 where a tsunami hit the island killing 150+ people in Hilo and 24 school children and teachers in Laupahoehoe, from the informational post at the lookout.  The last line on the post reads,  “From the era of Laupahoehoe Point being a port of call and a thriving little community in its heyday, through its varied history, including the tragedy of 1946, the point will continue to attract, with its enduring beauty, as one of Hawaii’s ruggedly picturesque areas." I totally agree. 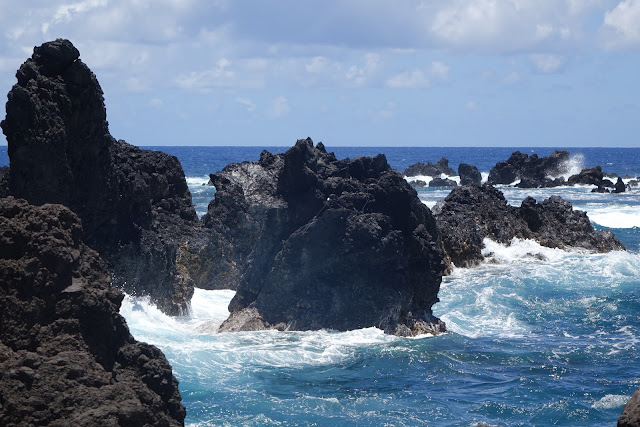 Leaving the ruggedly picturesque Laupahoehoe Point, we made our way to our last stop for the day: Waipio Valley. Located in the Hamakua District of the Big Island of Hawaii, Waipi'o Valley was incredibly picturesque. So there were more visitors there. However, access to the valley is by a very difficult hike or 4 Wheel Drive (Only a four-wheel drive can reliably make it down and up the challenging road, and rental companies prohibit the use of their vehicles on the road). So the obvious choice for tourists was the Waipi'o Lookout.

Since it was late in the afternoon, we did not hike all the way down to the valley. But even the walk to the lookout was very steep and climbing back up was challenging. We were greeted by the most rewarding view, though. Waipi’o Valley is about six miles deep, about a mile wide at the coast with stunning black sand beach, and walled by almost 2000 feet cliffs that fall into the ocean. For me, part of the beauty of Waipi’o Valley lies in the mystery it imparts on the curious wanderer. I wondered what was on the other side of those cliffs.

Press play and join me on the tour. 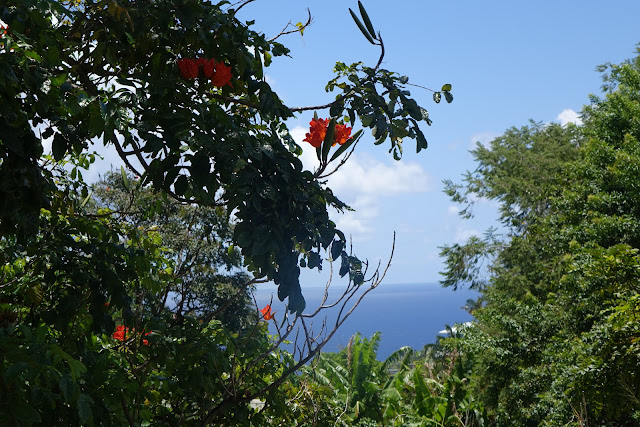 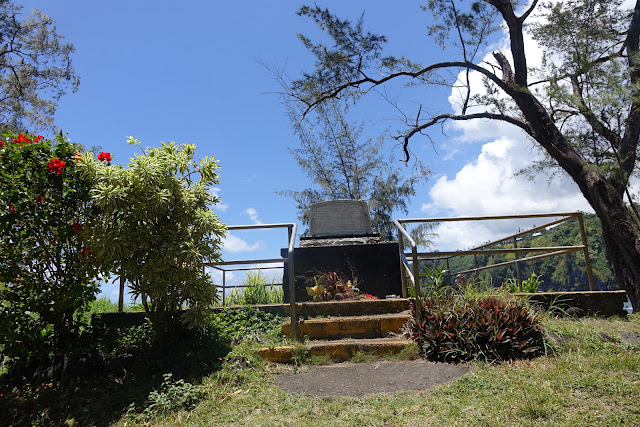 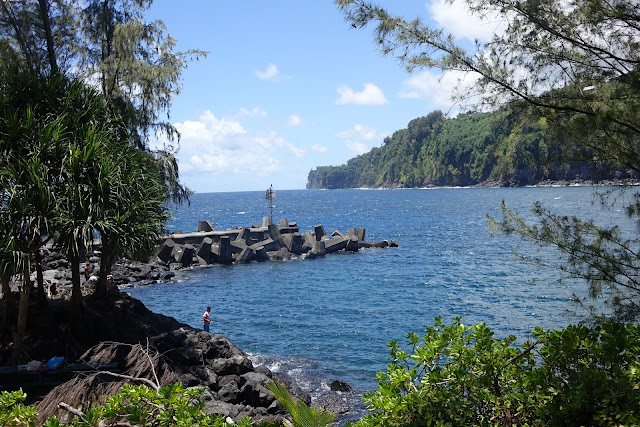 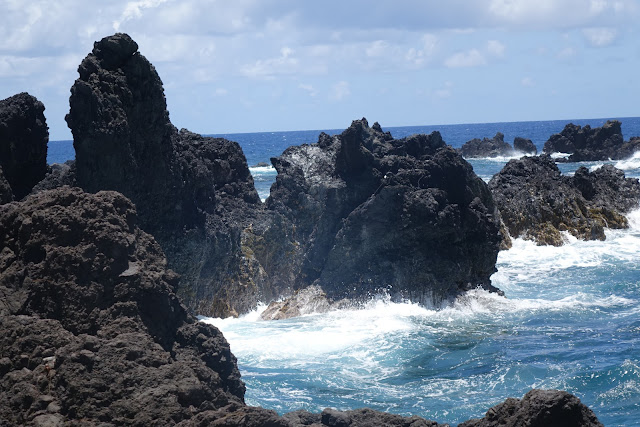 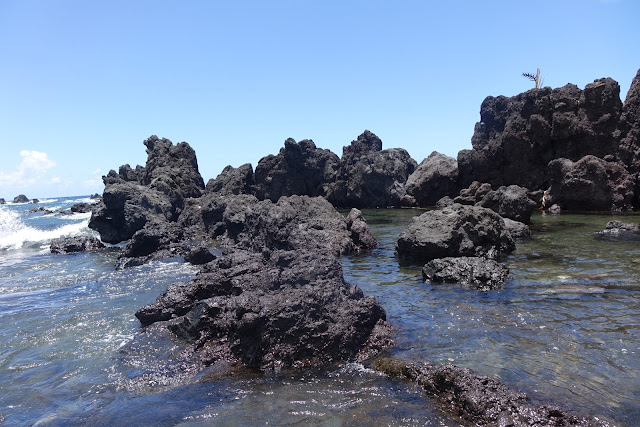 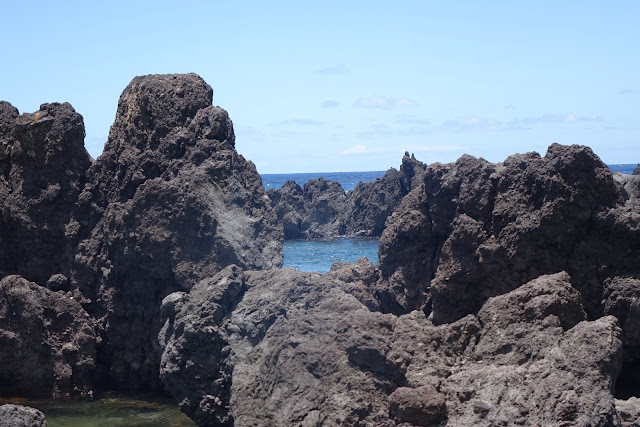 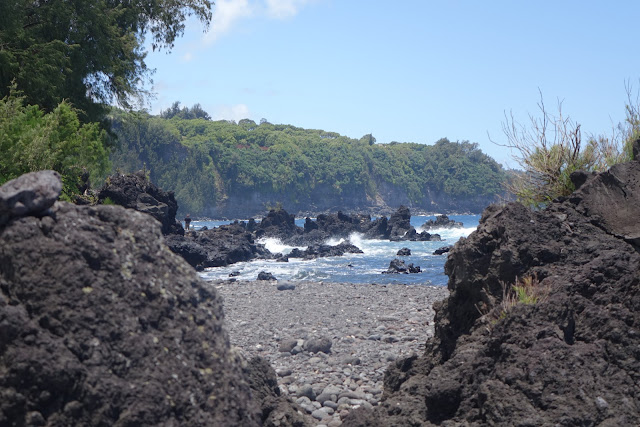 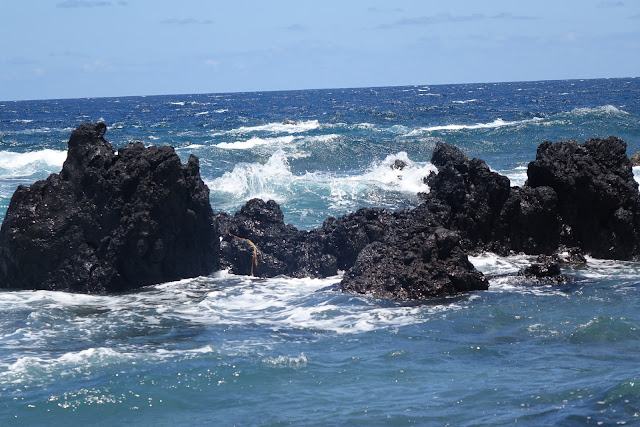 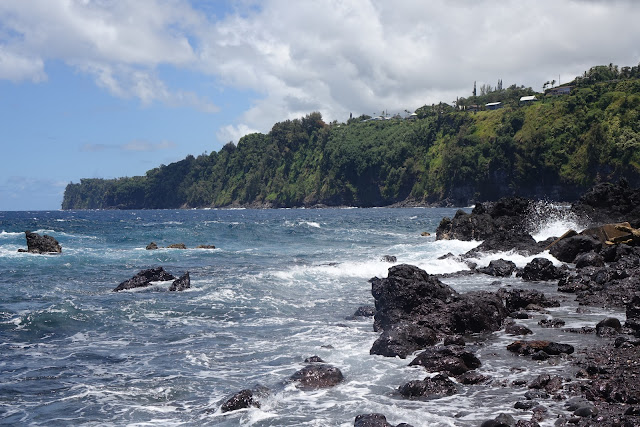 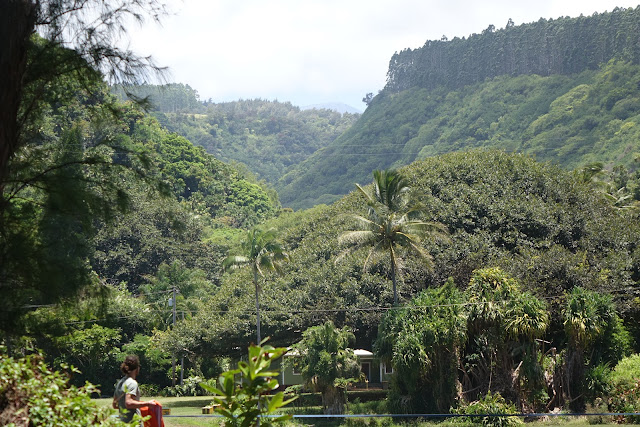 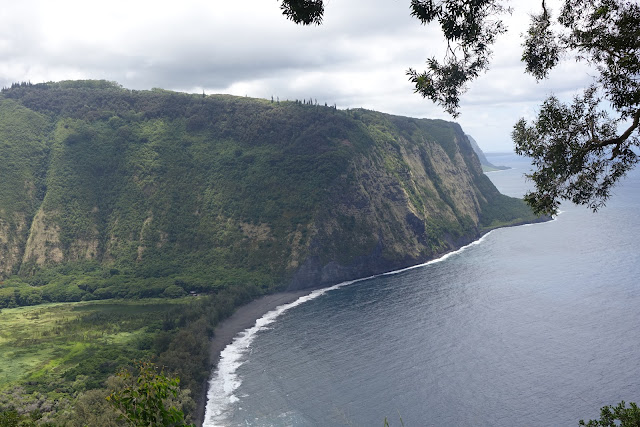 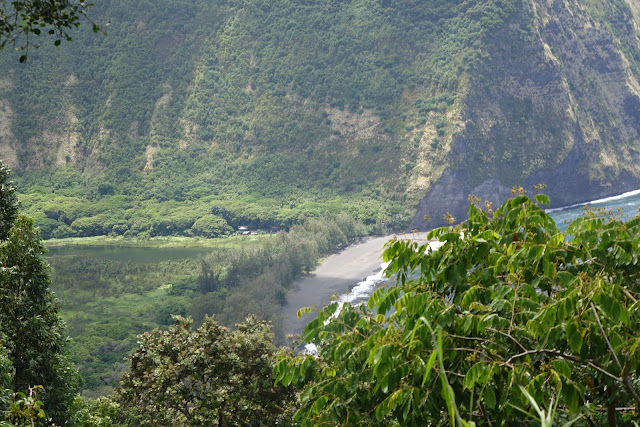 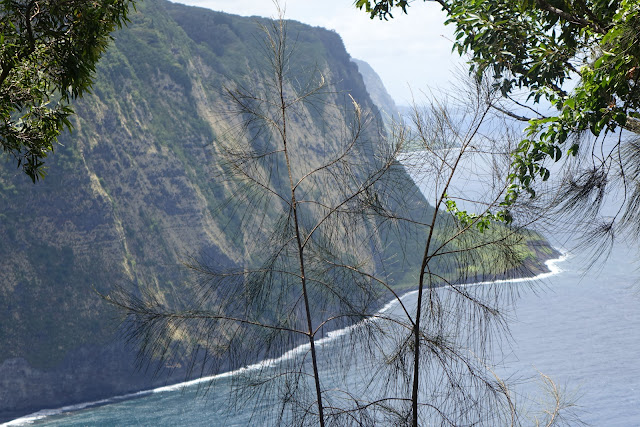 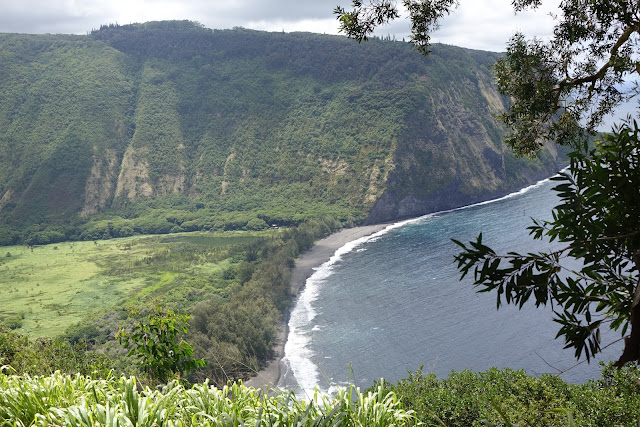 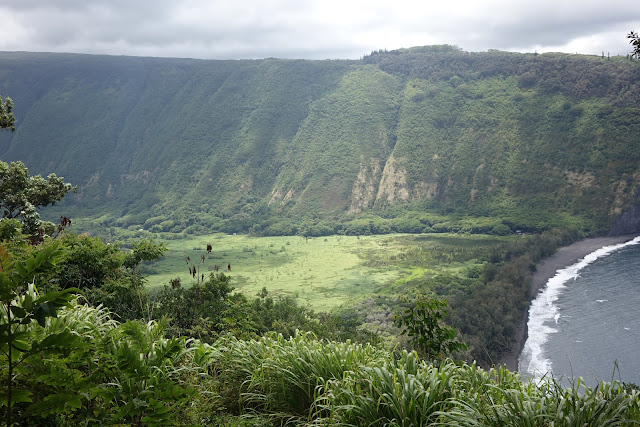 NOTE:  All pictures and video by the author