Having been to the beautiful places compared to Cape Bretton by the great Alexander Graham Bell, I had no choice but to see for myself the views that inspired him to say,


“I have travelled around the globe. I have seen the Canadian and American Rockies, the Andes and the Alps, and the Highlands of Scotland but for simple beauty, Cape Breton outrivals them all."

After a brief introduction to Sydney, the largest city on Cape Breton Island, we followed the Trans-Canada Highway and headed to the most famous part of the drive - the Cabot Trail - to the picturesque towns of Baddeck and Ingonish. There was some amazing scenery including the incredible views of Boulanderie Island, the Seal Island Bridge, and the Great Bras d’Or Channel, St. Ann’s Bay and Kelly’s Mountain. We stopped at a few lookouts to take photos and to take in the amazing views. 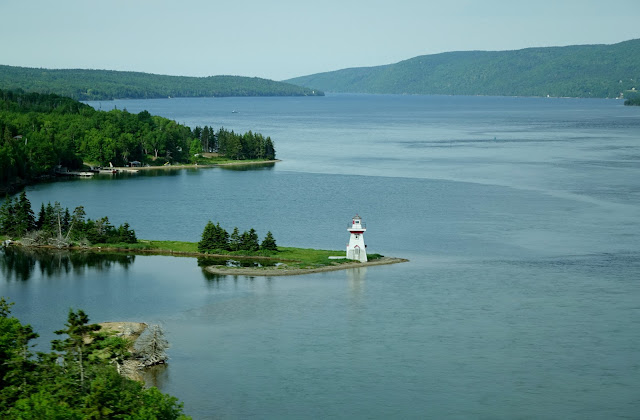 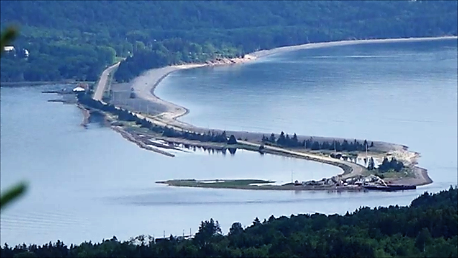 Upon seeing the Cabot Trail “Welcome” sign, I told our guide that I wanted to take a few short hikes at Cabot Trail just so I could add it to my list of famous hikes. But our guide explained that Cabot Trail is not a hiking trail, but a driving trail. I realized later that you don't have to hike, the incredible scenery would literally keep your adrenaline going. 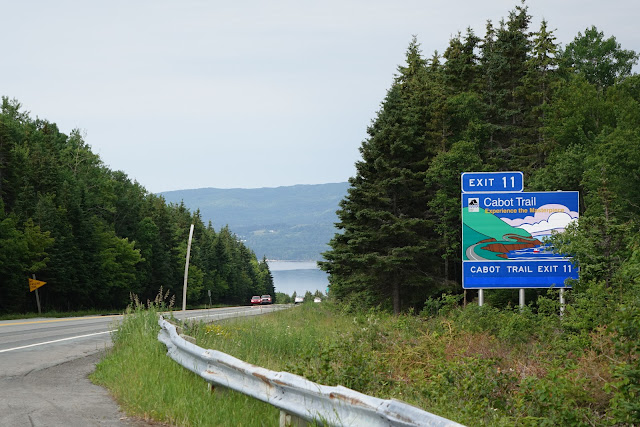 When we finally arrived in Baddeck, I asked myself, “But what is there to do on this small outpost of natural wonder?” Not a lot" was my honest answer and liked it that way. I was just happy staring at the clear peaceful bay with the fog rising out of the water from a distance, adding another layer to the landscape of small green mountains and a lighthouse in the middle of the bay. And for someone who travels with a camera hanging around her neck and who has a passion for photography. I did not really take that many pictures. I literally stopped to take in the views, the simple beauty put me in a meditative mood. It was almost spiritual that I began to understand Alexander Graham Bell’s quote and why he spent the last 32 years of his life on that inlet of the lovely Bras d'Or. 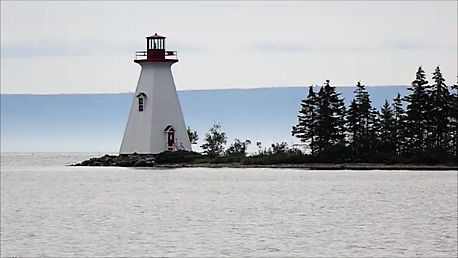 After meditating on the scenery and taking a few pictures, I visited the Alexander Graham Bell Museum and learned about Bell’s many outstanding accomplishments in the fields of medicine, genetics, electricity, sound, and speech, as well as aeronautics and marine engineering. And it was in Baddeck where Alexander Graham Bell expanded from building passenger kites to building airplanes. His Silver Dart flew over Bras d’Or Lake in the first powered flight in Canada, earning Baddeck the title ‘The Birthplace of Aviation in Canada.”

Cabot Trail winds through the Cape Bretton Highland National Park with the amazing vista of rugged headlands and sandy beaches. I had the chance to take short walks in the green valley surrounded by pink, white and purple lupines where butterflies in a myriad of colors flit effortlessly on the light onshore breeze. Of course, there were activities with nautical flavor like fishing, boating, and swimming. 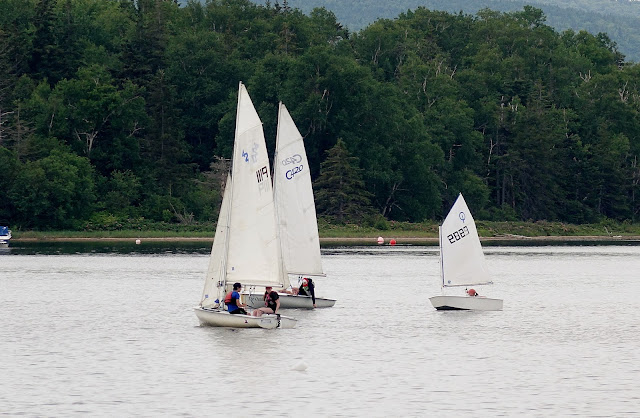 The importance of the Atlantic Sea saltwater and the lakes and ponds freshwater was evident in the regions restaurant tables. It was easy to find fish and chips (cod), shrimps and lobster on the restaurant’s menu. 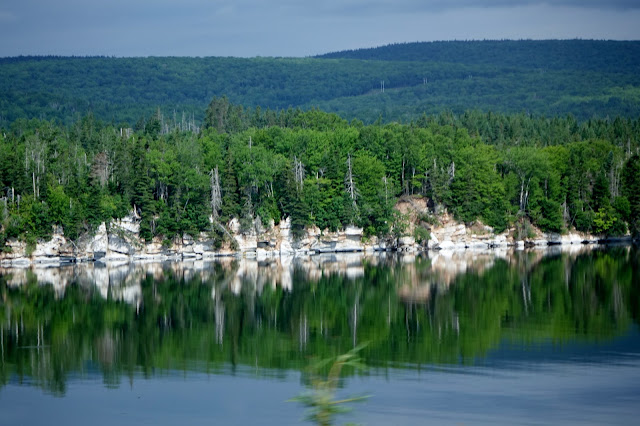 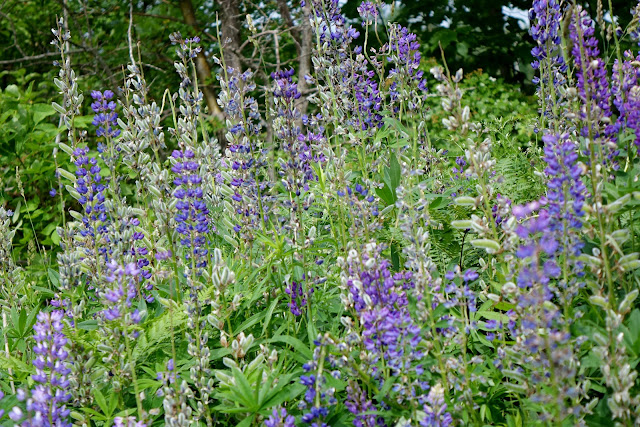 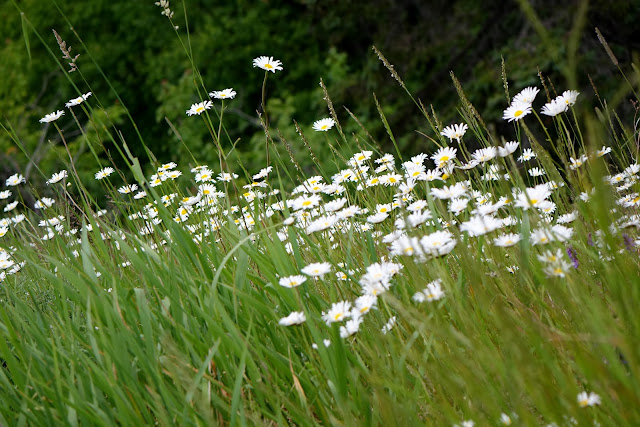 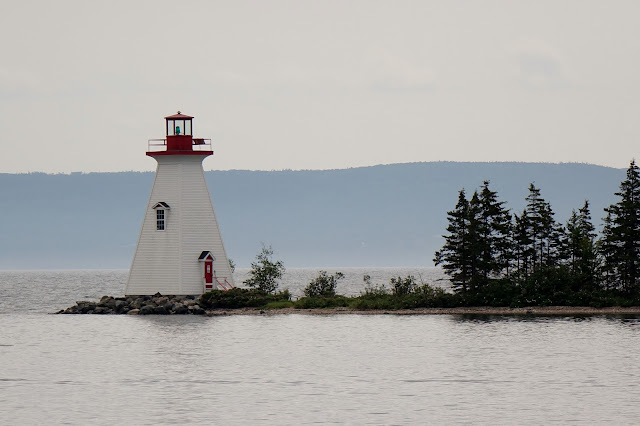 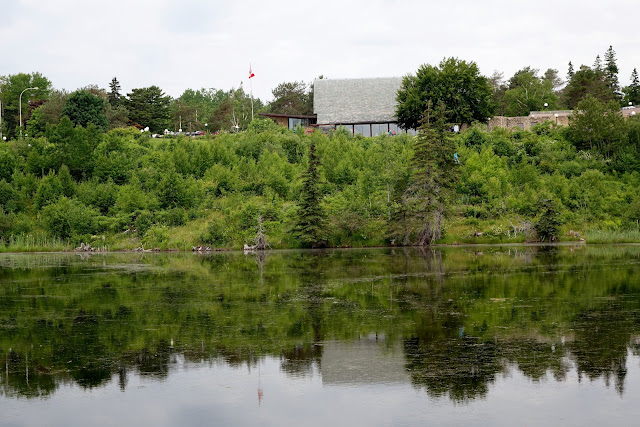 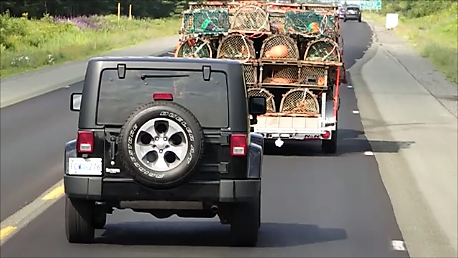 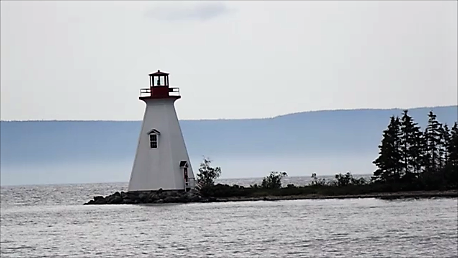 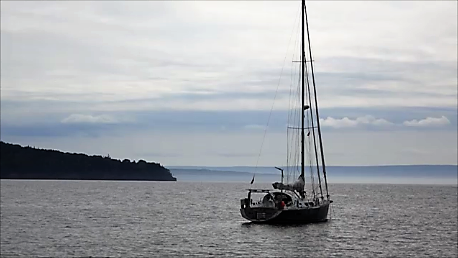 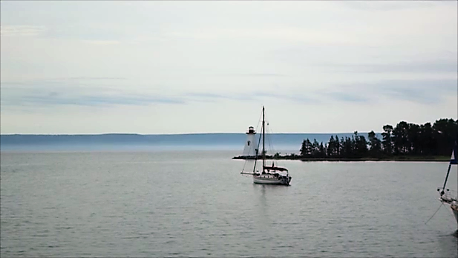 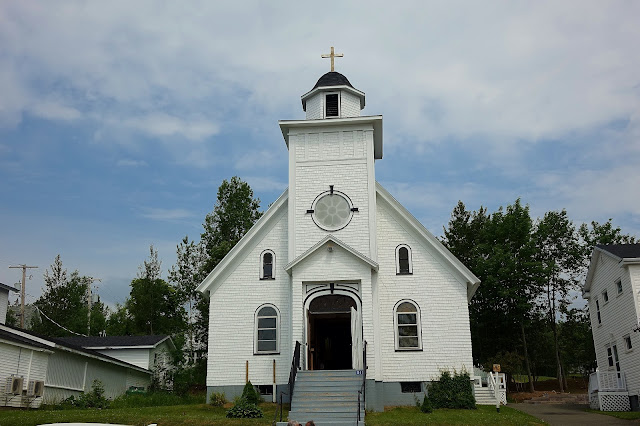