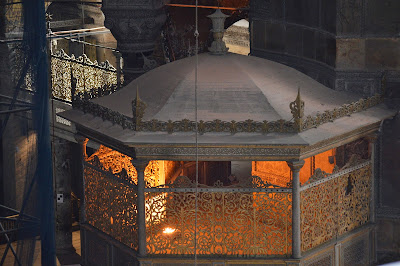 It started as a daydream, inspired by a Chanel perfume commercial where Audrey Tautou, a French actress, was traveling solo on the Orient Express from Paris to Istanbul.  A handsome young man fell under her spell and looked as if he had fallen head over heels in love with her. Somehow, she ended up arriving solo in Istanbul, running towards the Bosphorus Sea, amid flying seagulls, with a big camera in tow. Of course, what the ad wanted us to remember was the image in her camera, of a handsome young man who fell under her spell/perfume. However, I was more captivated by the scene at the end of her trip; the city of Istanbul. It was unforgettable. The black and dark images with effects of light evoke a feeling of mystery and left a curious impression of Istanbul. 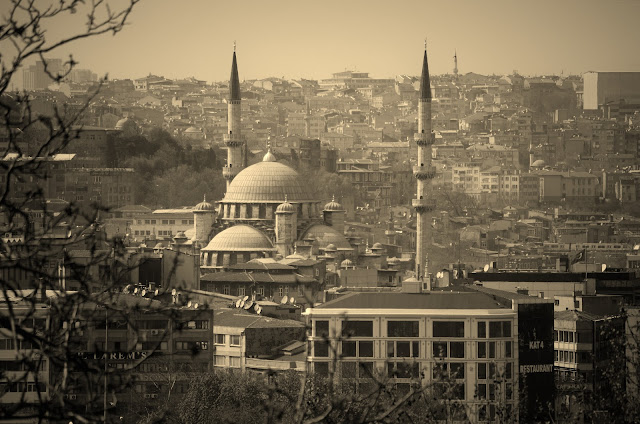 Istanbul is a large city with 14 million people and one of the most visited cities in the world. The city straddles two continents – Europe and Asia, and one of the world’s busiest waterways, the Bosphorus, between the Sea of Marmara and the Black Sea. Having served as the capital of the Roman Empire to the Byzantine Empire and to the Ottoman Empire, Istanbul is now the historic center and cultural capital of Turkey. UNESCO declared parts of the city as World Heritage site. 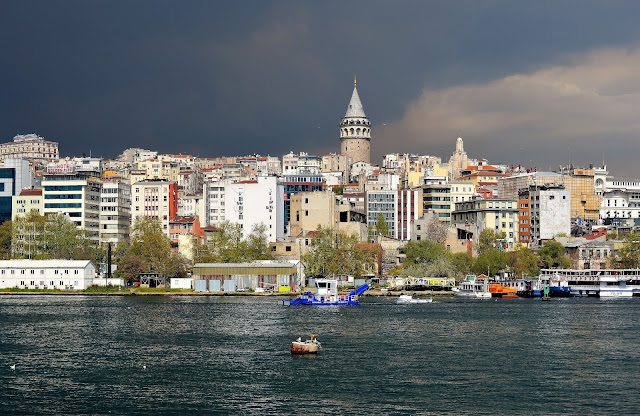 The elegant train featured in my daydream was just for that - daydream or ad. I flew to Istanbul on frequent flyer points and had to endure the exasperating part of modern day travel: going through airport security and navigating through mega-airports to catch a connecting flight. Not to mention, the packed plane due to Lufthansa pilot’s strike and the sixteen hours travel time that included a transfer to a partner airline. My arrival in Istanbul was very different from the ad scene. Yes, I traveled solo from my origin of travel, but I was to join a group to tour not just Istanbul, but a greater part of Turkey. 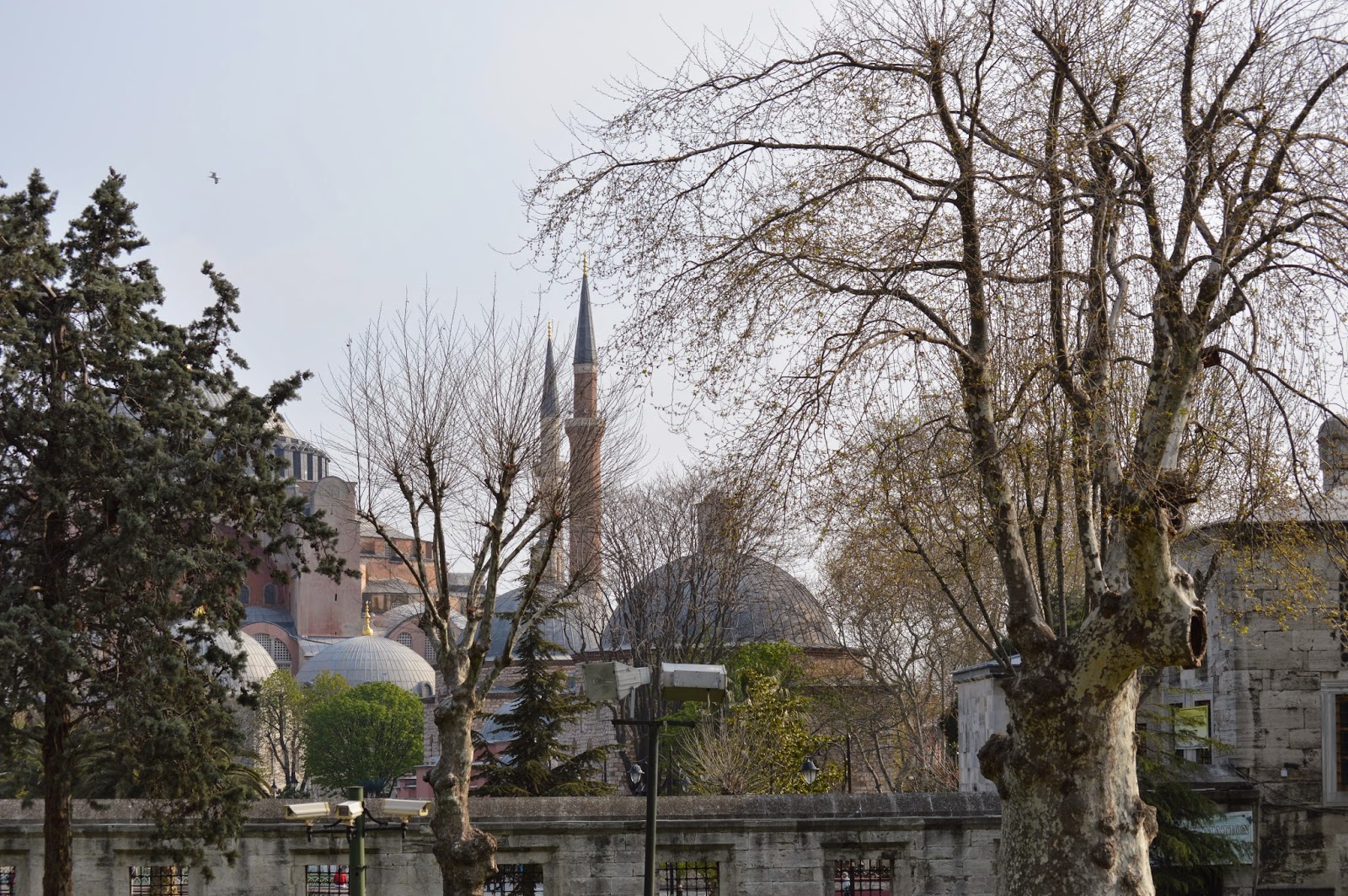 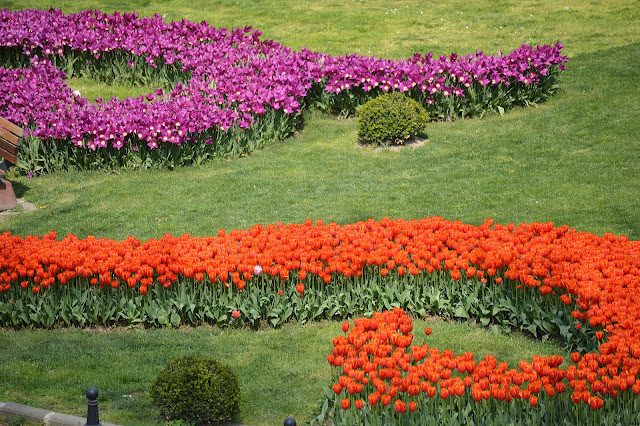 The image that I had in my mind only came to life as soon as we arrived at the hotel. The hotel had that ‘Orient Express’ ambiance: from the porters in their colorful uniforms and the hotel elevators with the intricate design. 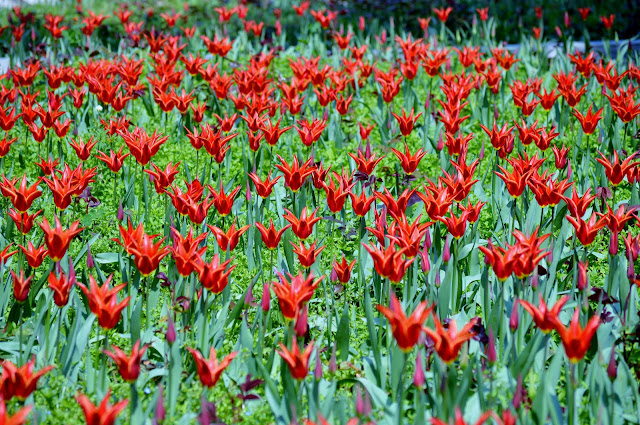 Later that evening we had dinner at the Hotel Rooftop restaurant, where I saw the view of the bridge, the city skyline accented by the shadow of the mosques and minarets, and the lights from the spice market and the boats reflected on the Bosphorus Sea. The spectacular view competed with dinner. It was a great introduction to Istanbul of my daydream. 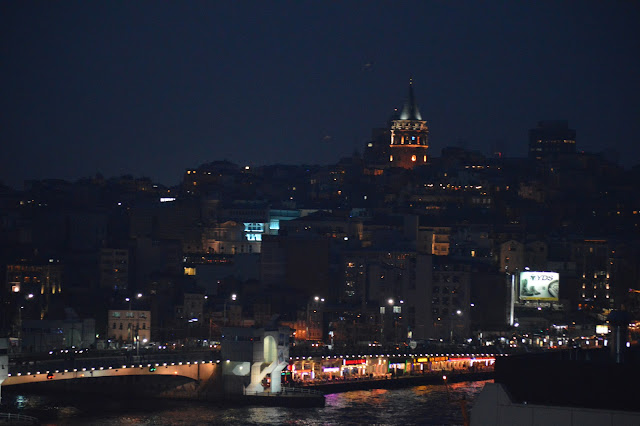 
All photos by the author
Istanbul Turkey UNESCO WHC+