Known as 'the city of dreaming spires', Oxford is one of the most charming medieval towns in England.  It's a place of cobbled courtyards and alleyways, golden-stone colleges, rivers and ancient meadows - the real life inspirations of "Alice in Wonderland" and "Harry Potter". The town is small enough to explore on foot, yet it has the sophisticated ambiance and cultural offerings of a big city.  I could write a long essay about the city, but since this is a #TBT piece, I'll just highlight some of the places that a visitor to Oxford ought to see and experience.

I felt like a college kid spending lunch and dinner at the college dining room (imagine a scene from Harry Potter), and hanging out at the Pub after dinner. Yes, there was a pub inside the college, where people go to read poetry and do whatever it was that people do in a pub. At the same time, I felt like a grown-up having ‘tea with milk’ and biscuit in the afternoon, wine tasting (England is not really known for their wine), and attending Oxford Summer Concert Series - mainly classical concert at the Sheldonian Theatre. We also took trips to Stratford-upon-Avon, about an hour bus ride from Oxford, to see a play at the RSC (Royal Shakespeare Company) - but that's another place worthy of another post.

I have so many memorable moments that, to this day, I still carry my old Bodleian Library card in my wallet as a reminder of the wonderful summer I spent in Oxford. It all started when I arrived at Heathrow Airport in London. While waiting for the bus (the Red Bus) outside the airport, I met a guy who was also heading to Oxford to attend a summer study abroad program at Worcester College  - part of the Oxford University system (Oxford University is comprised of 38 colleges). It was a 90-minute bus ride from London to Oxford.  Funny, we were both sitting behind the front row seat of the bus, but we did not say anything to each other until the following day.  I guessed we were just too tired from the red eye flight. A few days later, I ran into him around the campus while I was walking to get some workout. Little did I realize that he wanted to go workout in a gym, but could not find any.

He said, "It seems that people here go to the pub after work or school instead of working out".

So we walked around the city in order to get some exercise. In our meandering, we saw a house or a building that seemed like a setting for the PBS Mystery Series, “Inspector Morse” (pre-Downton Abbey). We also found a narrow-cobbled alleyway that led to a trail along the banks of the River Thames.  We walked the trail along the banks of the River Thames before sunset every day that summer. And it certainly was one of the most unforgettable walking experiences of my life. 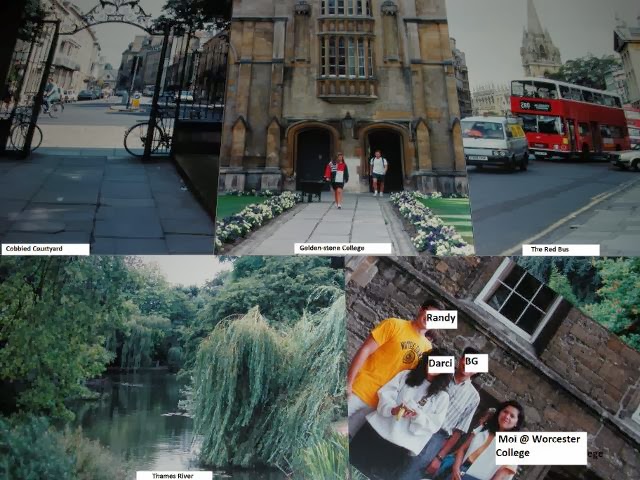 NOTE:
GCTB Throwback Thursday is a post about a place I visited more than five years ago.
I did some photo manipulations by stitching a few pictures together, adding 'memes' (typing texts over my friends' faces), and re-sizing the photo to make it load faster.  Hence, the poor image quality.
England Oxford Stratford-upon-Avon Walking 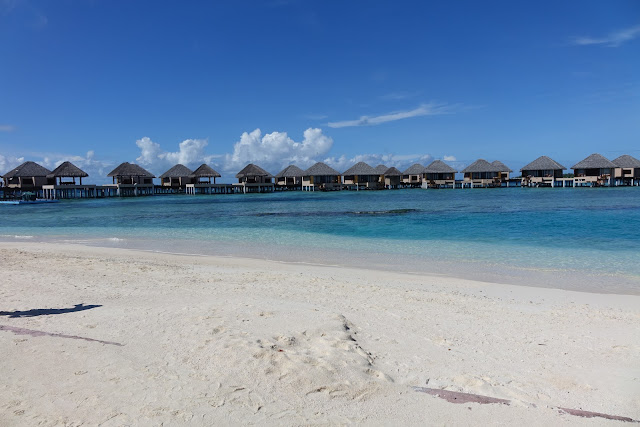